Cracking Actors will Ska you for life with their Tea

Saturday the 27th June spelled the release night of The Cracked Actors 5th album, ‘Writ in Stone’ of which I was extremely excited to receive. The Wagon and Horses was the perfect venue. I was particularly thrilled to find that they had a machine that dispensed Rolo’s, but hey, I’m easily pleased. The venue was alive, the staff were great and the outside stage area was definitely well equipped for live music.

The band were on top form as were the supporting punk band The Dregs. From the moment the live music started the audience were up there giving it something great on the dance floor. Ska, punk and reggae filled the venue from start to end. Now we get to the best revelation, Big Frog Films would be spending the following Sunday with the band, making an awesome music video.

The Cracked Actors at The Wagon and Horses – 27.6.15 (Photo Nigel Buckley) 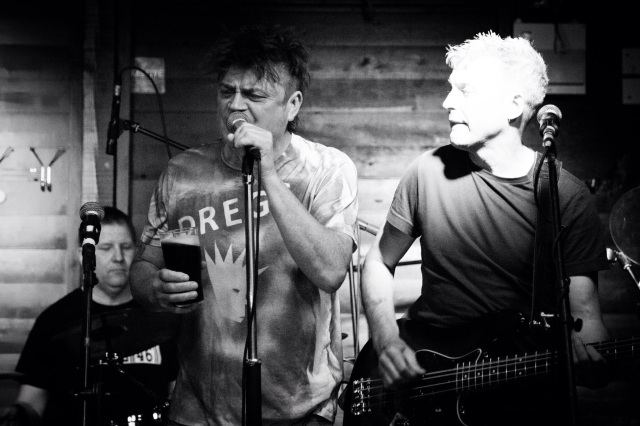 The Cracked Actors are a seven piece Midland’s based band comprising a full brass section, electric double bass, drums, guitar and lead singer Fudge. If you haven’t heard their music, check out the previous music video we made for them (directed and written by Mark Whitehouse). I was even lucky enough to play the part of Fudge’s date which involved a very interesting scene showing me in the bath wearing a face pack.

If you liked this song why not get hold of their new album? Contact them through their Facebook page, link below article.

On to the big day. Filming day, or as I refer to it ‘Tea Day,’ the day we make ‘Tea.’ Not tea in a literal sense but the music video for their song ‘Tea.’ We at Big Frog Films absolutely loved ‘Tea’ when we heard it and Nigel (director and writer of the Tea script) couldn’t hold back the ideas for the video.

Envisage the band with their pinkies out, sipping Darjeeling with a little Tchaikovsky playing in the background. A bit like Wimbledon. Strawberries and cream, triangle crust-free cucumber sandwiches, a dog called Fido jumping up and down in a cornfield over yonder as he chases a hare into the horizon. Now I’ll give you the real picture. We had double bass player Ash, playing half naked before he had his pants filled with cream by Lou the Trombone player. Fudge – resplendent in a white tuxedo and matching angel wings, strutted high and low after turning up ‘rock star’ late as he’d been partying until dawn. Yes we had tea – but it got thrown everywhere, as did the sandwiches and the cupcakes. Tim the drummer ended up drumming with a tree branch on top of a scrap bus while reaching for the sky. What the hell does that all mean? Can you picture it now? I don’t blame you if you can’t.

A collection of photos from the shoot 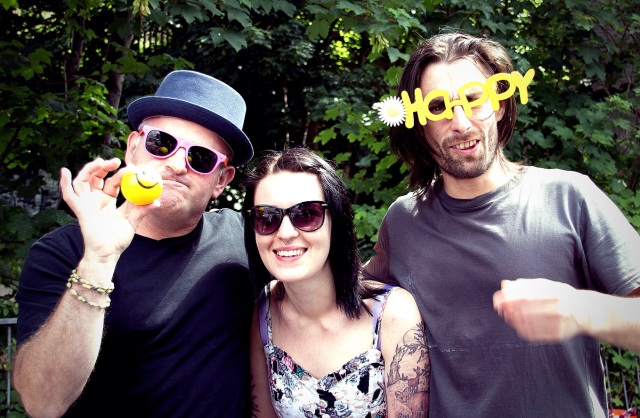 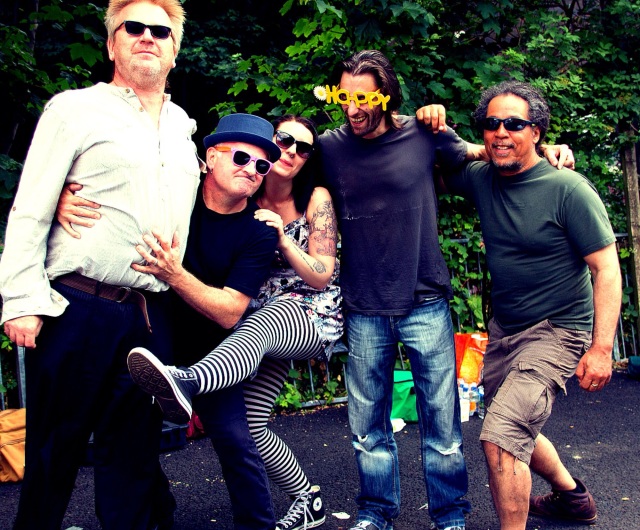 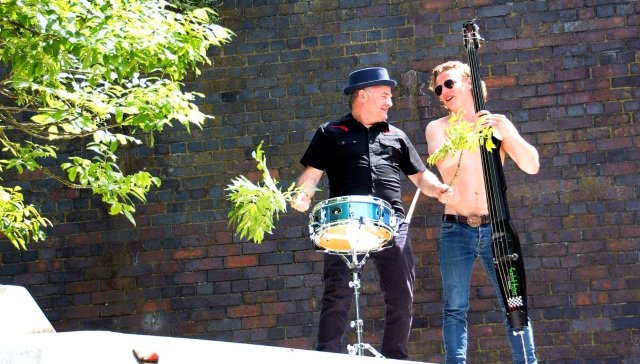 A collection of production photos (collection above by Carla Buckley)

This was anything but sophisticated and Birmingham-on-Sea is truly ska’d from their presence. Nevertheless, this is sure to result in what we feel will be a super-duper music vid of which I will post soon. Follow Big Frog Films for the video release, and the Cracked Actors for updates and gig information on twitter and Facebook. Links below article.

If you haven’t been to see this band yet, go, take a leap into beyond and have a jolly good night out. Special thanks to a super special bar, Route 69 in Birmingham who allowed us to use their car park and scrapyard for the day. Their sister venue, The Roadhouse, is an excellent place for live music too.

Toodle pip until next time 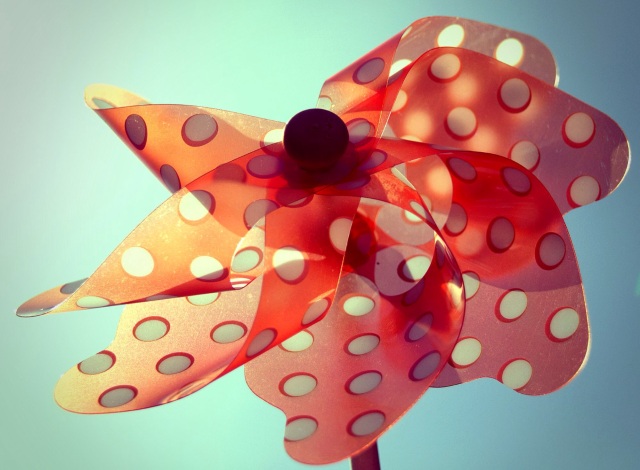